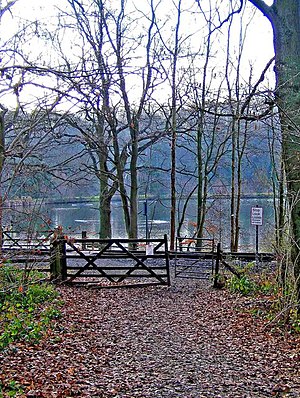 The Wyre Forest is a large area of woodland in Worcestershire and Shropshire, to the west of the River Severn. Although reduced in size by de-forestation over the years, it still covers around 10 square miles, making it one of the largest remaining ancient woodlands in Britain. Approximately half the Forest is managed by the Forestry Commission, with large areas of it being designated as Sites of Special Scientific Interest (SSSI) and National Nature Reserve[1].

After crossing the river at Dowles Bridge, the Tenbury & Bewdley Railway ran through the centre of the Forest, and was therefore often referred to as the “Wyre Forest Line”. Wyre Forest station was situated towards the western edge of the Forest.